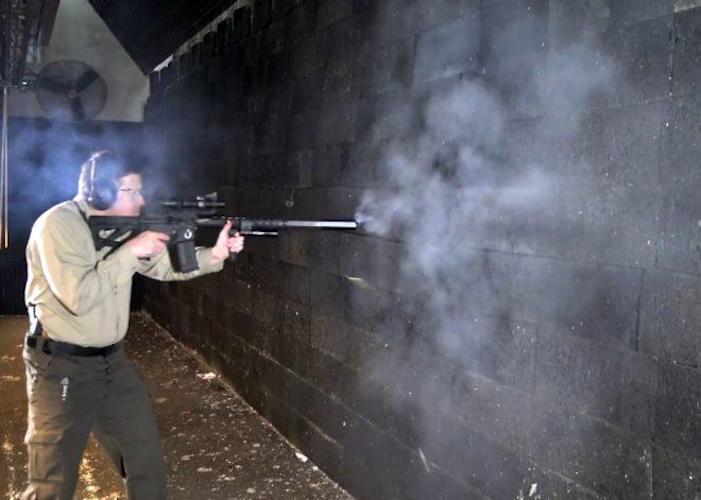 Armored panel covered living areas consist of armored modular containers used to protect against threats in areas open to attack and at the borders. Dormitory, dining hall, administration and office buildings are built by bringing armored containers together. These buildings are used in military camps, oil and mining camps.

Ballistic protection concerns apparel, vests, armors, helmets, and structural reinforcement for vehicles as well. The woven, knitted or nonwoven fabrics, laminates, and composites are used for ballistic protection. The type (knife, hand gun, assault rifle bullet, high-velocity bullet) and level of the threat are considered in design and manufacturing of ballistic protective apparel. The structure of armors may include ceramic plates, special fibers/textile structures, laminated/coated textiles, and composites depending on these parameters. In addition, blunt impact protection could be imparted to armors by including shock-absorbing materials.

In such systems, rigid plates are designed to intercept an incoming projectile and disperse its kinetic energy over a large area, while the soft textile is used to disperse as much kinetic energy as possible and cause deformation of the round prior to it reaching the ceramic plates

Another technology that has demonstrated the ability to serve in an antiballistic capacity is a composite system consisting of a high-performance antiballistic fiber combined with a shear-thickening colloidal dispersion. 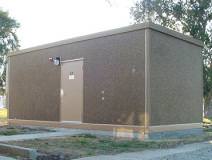 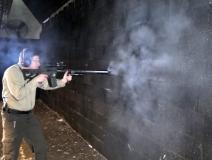 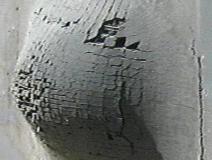