What is Bomb Disposal Water Disruptors? 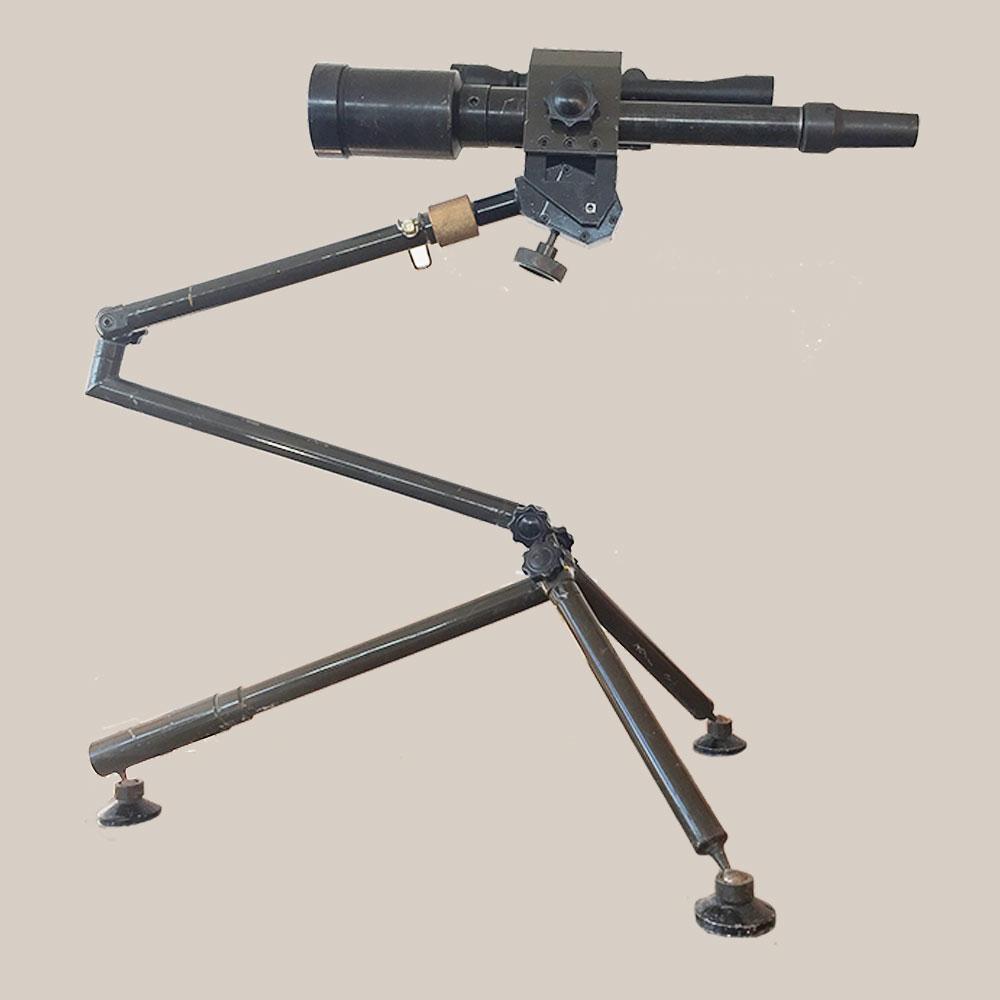 Water disruptor bomb disposal gun guns rifle water disruptors-water disruptors EOD Water Disruptor water disruptor The Disruptor is considered as very effective equipment, which can disrupt many types of Improvised Explosive Devices (IED) with high probability of avoiding detonation or explosion of the suspect device. The disruptor comprises a specially designed liquid container with large-scale caliber. A high-pressure muzzle is available to generate a very high velocity jet of cool liquid in case handling with high duty IED .The disrupter is loaded with both water and explosive by end user and a conventional detonator is fitted in its receptacle.water disruptors Features: **Special-designed liquid container with large-scale caliber **High-pressure muzzle, generating very high velocity jet of cool liquid **Multi-shock absorption mechanism, making the recoil transmitted to the disrupter mount 40% less than the common disrupter. **Laser sight available **High stability with special-designed mount preventing the overturn caused by recoil water disruptor Water weapons The use of water as a weapon against explosive devices is a trend that continues to be met with great success. Projected Water Disruptors utilise a water projectile shaped charge to destroy IEDs by severing any detonation cord inside the device, rendering it futile. These disruptors come in a directional format, known as a 'Bootbanger', and an omni-directional format, more commonly referred to as a 'Bottler', with a decision on the most suitable format made by the bomb disposal technician. Disruptors of this nature have since come to be equipped to the Wheelbarrow device, enhancing its use in combat zones such as Afghanistan or Iraq when IEDs are often deployed within the vicinity of civilians. Percussion Actuated Neutralisers, or Pigsticks as they are more commonly referred to as, disable devices by firing propelled jets of water directly into the device with the aim of disrupting circuitry.eod,Eod,bomb,disruptors,disruptor,madoors systems,sales,sale,manufacture,water disruptors 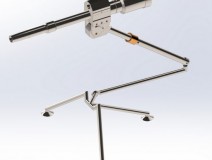 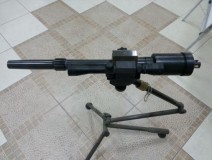 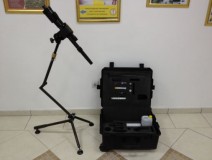 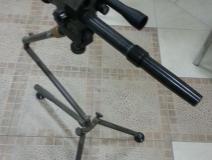 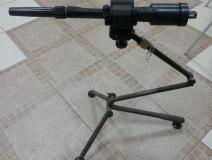