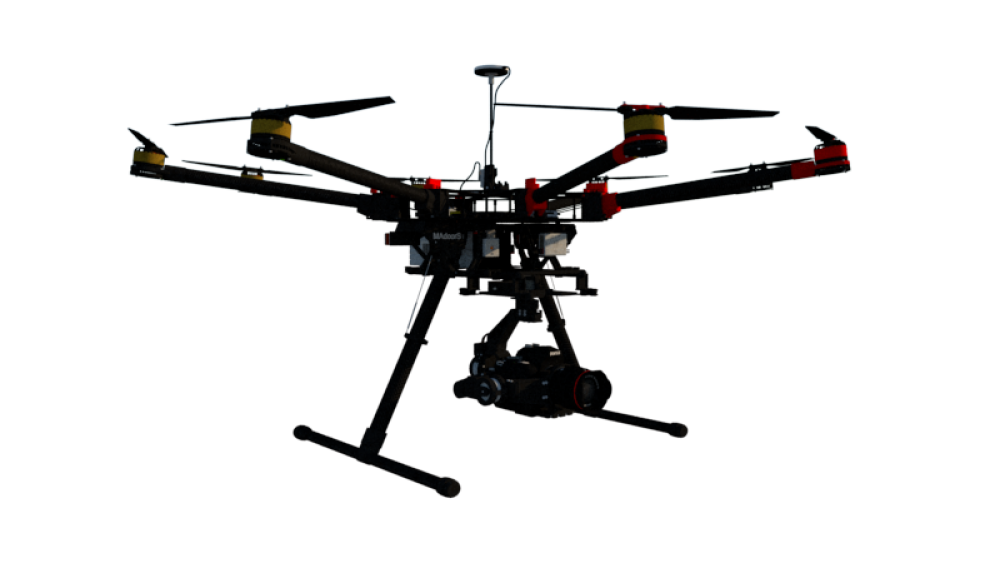 Drone Systems; Our products are specially produced by our company on a project basis. Engine and battery components are supplied from abroad . They can be manufactured from wing openings in the desired load carrying capacity . In project-based cases, production is made with the permission of the Turkish Republic. They are systems used in agricultural areas, defense industry and security purposes.

Our drone kits are used in many areas in the defense industry.

1. Detection of immigrants and illegally transported goods at borders with image transmission to a remote point

2. Creating a 3D mine map of the minefield with special detectors and developing a mine intervention strategy according to this map.

4. Transport of light materials and documents to a distant point

Cankut-1 the first national armed drone system of The MAdoors , which develops systems, subsystems, hardware and software for the defense industry . After the automatic machine gun , Cankut-1 which is integrated into the grenade launcher, has developed capabilities such as distance and ballistic measurement, sight, and announcement system, and is finally used in the operations of our Turkish Armed Forces and Security Forces.
Ürüne git 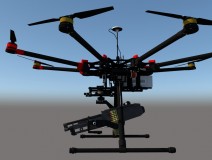 Anti-Terrorist Drone System , Bomb Carrier Drone , Counterterrorism Drone System ; Our products are specially produced for the Military Institutions and Security Forces of the Republic of Turkey. It is not sold outside of our state institutions and without permission. For the needs of our security units, please contact our company officials.
Ürüne git 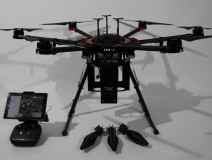 Fire Fighting Drone - Fire Extinguisher Drone Systems , Our systems are designed to intervene in fire areas quickly . Our fire extinguisher drone systems carry 6 fire extinguisher balls. With the electromagnetic magnet system, it carries the fire balls on it and leaves it on the fire area. It is a very effective system in extinguishing fires, especially in rural and inaccessible hillside and mountainous areas.
Ürüne git 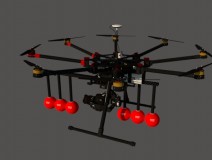 Mine Dedection Drone , Mine Explosive Finder Drone ;This type of drone systems draws the sonar type radar system designed by our private company over the mine field and creates a 3d map of all mines buried in the ground, explosives and unexploded ordnances. Our radar system, which moves by sliding on the ground, is designed to move without getting stuck in all kinds of stony, rocky and sandy terrain conditions.
Ürüne git 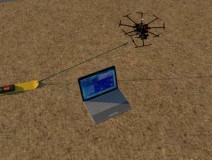